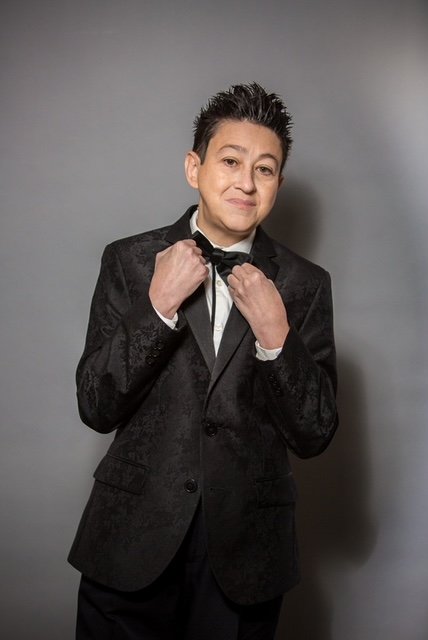 On this episode I am joined by comedian and actor Mario Bosco to talk about his book ‘From Hopeless to Hollywood,’ being discovered by Bill Cosby, how he stays positive, his love for Jesus and so much more to help inspire and uplift you. 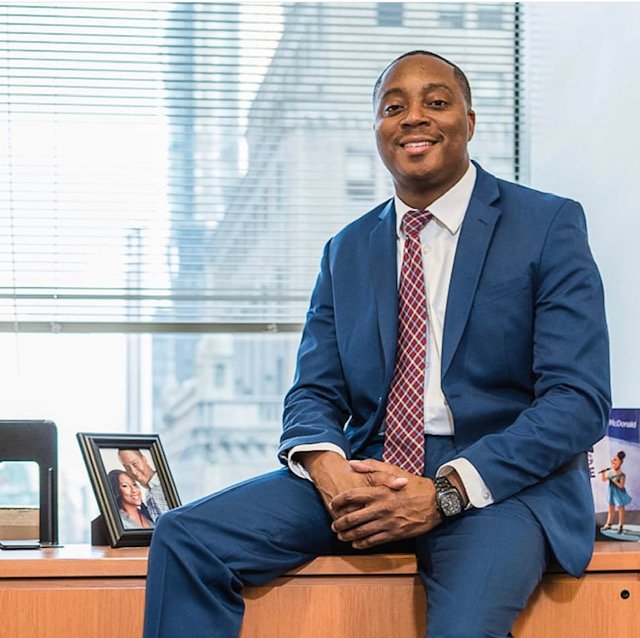 Comedian and businessman Jamie Roberts talks about his 20 years in comedy, his new radio station 108 Soul, his time on FYI’s hit reality show ‘A Question of Love,’ his opinion on Only Fans pages, evolving in both comedy and life, saving money, having multiple streams of income and more. Make sure to tune in […] 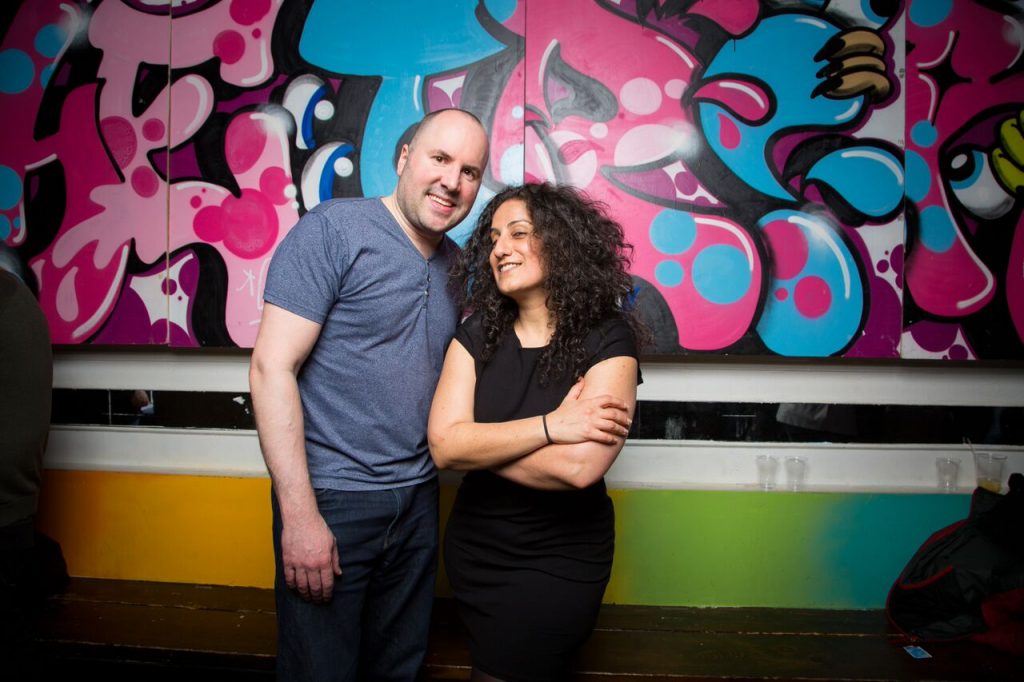 On this episode I am joined by the hosts of the wildly successful podcast ‘Keith & the Girl.’ We talk about everything from comedy, staying mentally strong, their ups and downs, how podcasting has changed since they started in 2005, the creation of Chemda’s OMAT program and so much more. Tune in to find out […] 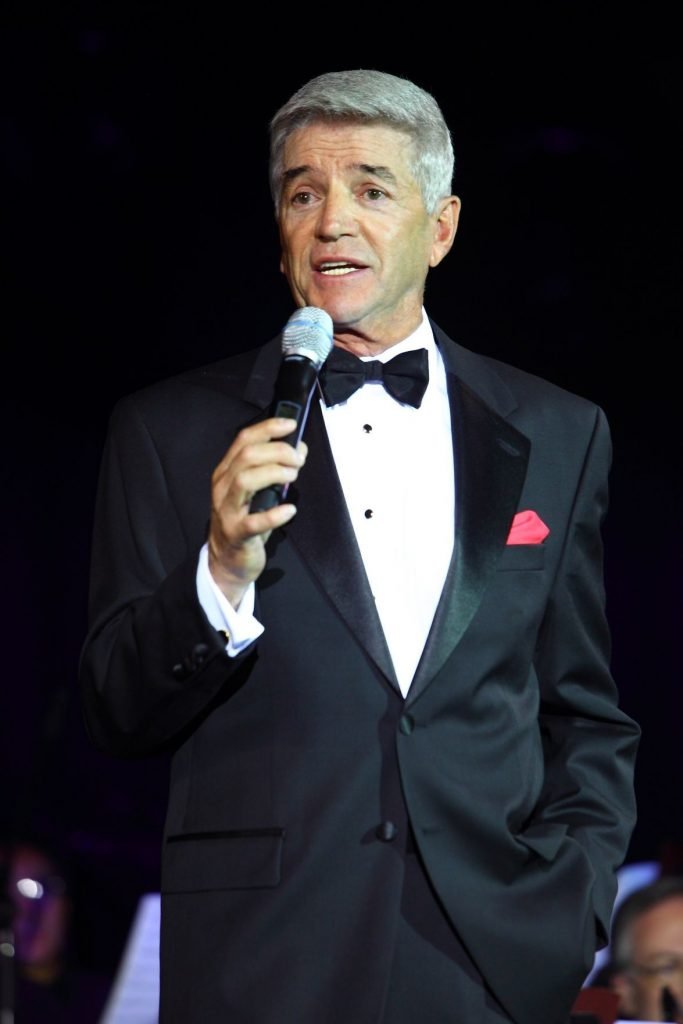 On today’s episode I sit down with legendary comedian Tom Dreesen to discuss his new book out now ‘Still Standing.’ During our discussion, Tom opens up about his time in the army, praying to God to make a living as a comedian, his ability to visualize all the success he has had and so much […] 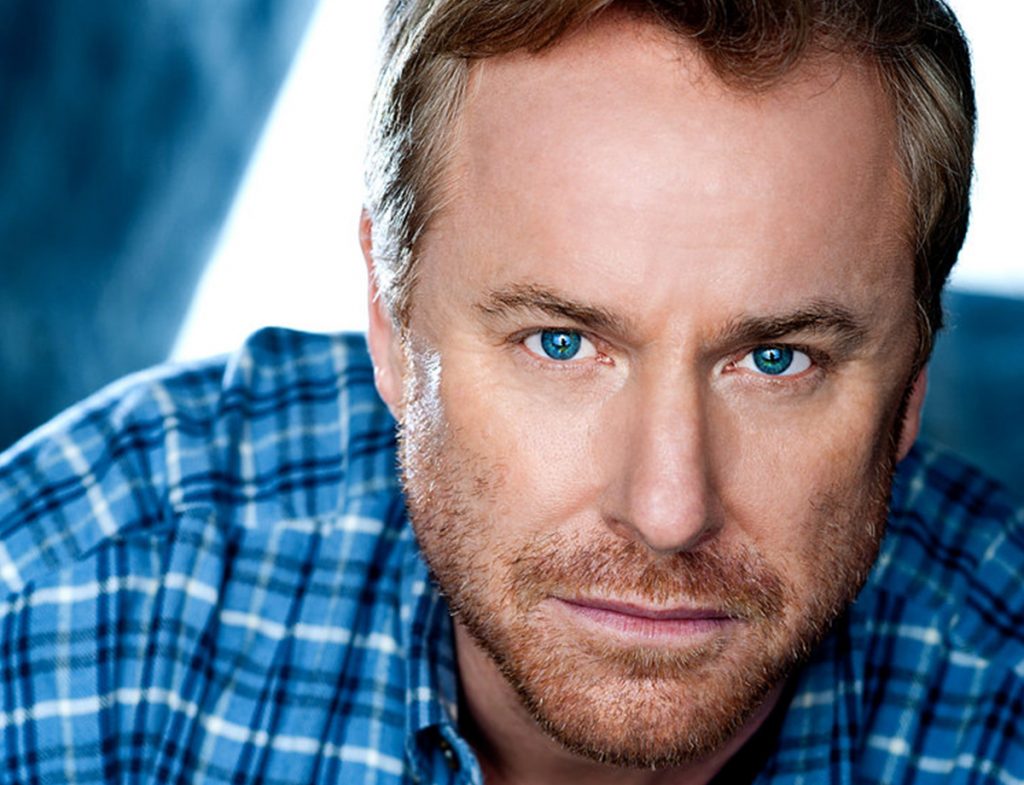 On today’s episode I sit down with comedian and actor Jimmy Shubert to discuss comedy, Covid, his new comedy album Zero Tolerance and much more. Jimmy is hilarious, raw and so honest. 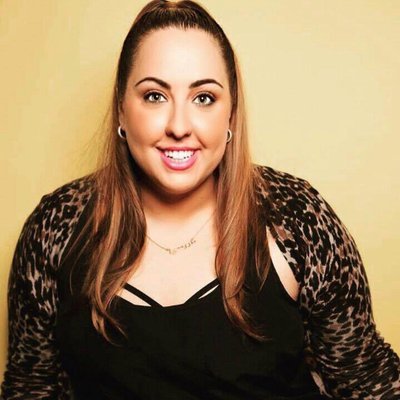 On today’s episode I sit down with comedian and podcast host Tracey Carnazzo. Join us as we talk reality TV, comedy, dating, cat fishing, lacrossetitution, men in power, sleeping with older vs younger men and so much more! Tracey is hilarious and provides a lot of good real world and dating advice. Tune in to […] 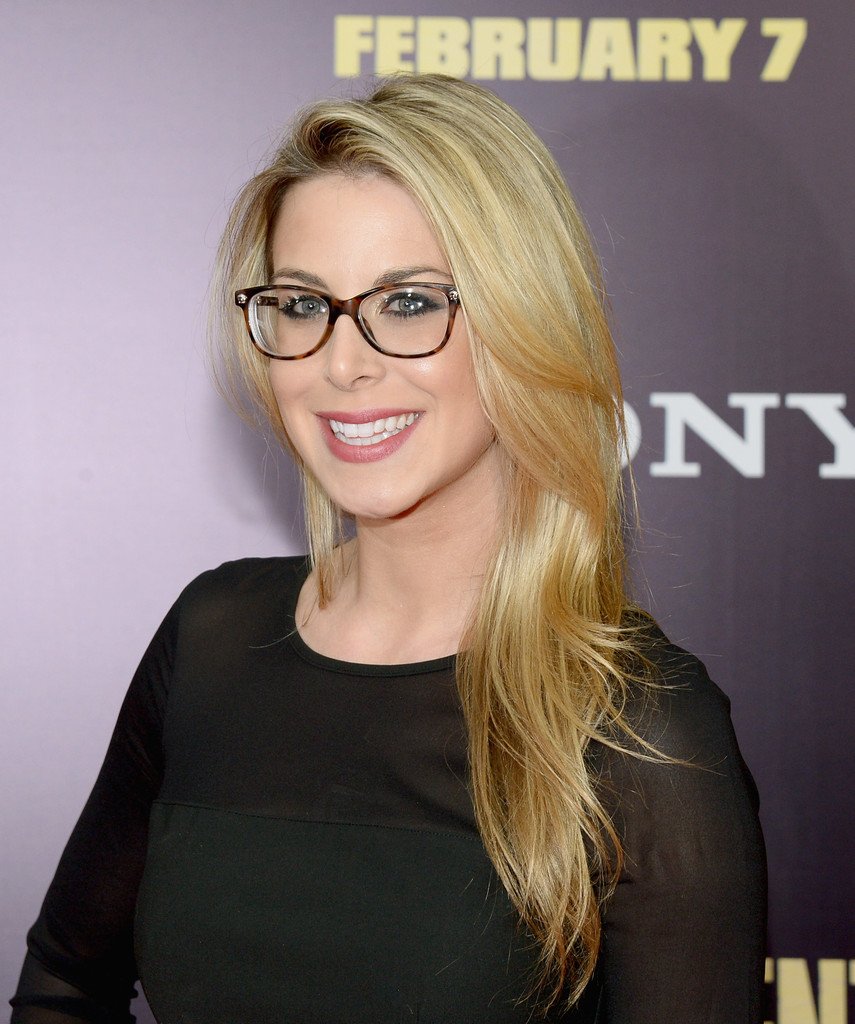 Next to me on today’s episode is the hilarious Courtney Davis  who holds nothing back. Join us as we drink wine and talk dating, relationships, comedy, nudist resorts, designer clothing and so much more! 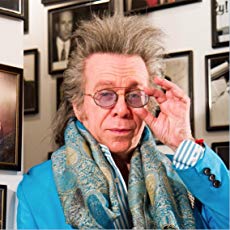 On today’s episode I sit down with Jeffrey Gurian to discuss his book ‘How to Heal Your Heart by Changing Your Mind.’ During our discussion, Jeffrey also talks about his days writing comedy for some of the worlds most famous comics, how he once wanted to date Joann Rivers and so much more. Jeffrey is […] 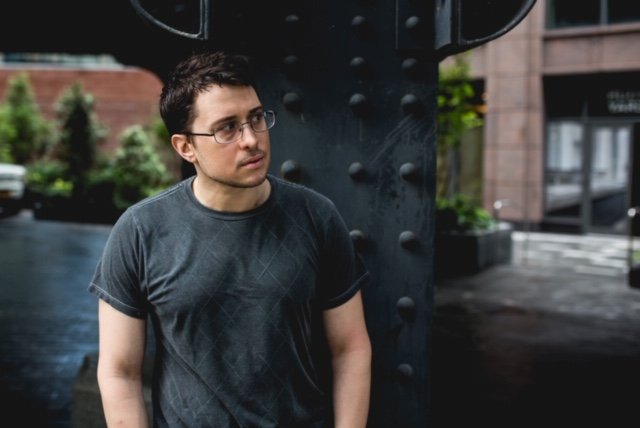 On today’s episode I sit down with Dave Sirus who is not only a comedian, but a well known writer for SNL and Judd Apatow’s upcoming movie, King of Staten Island starring Pete Davidson. Dave and Pete met 10 years ago and their instant bond made Dave the perfect writer for Pete’s weekend updates on […] 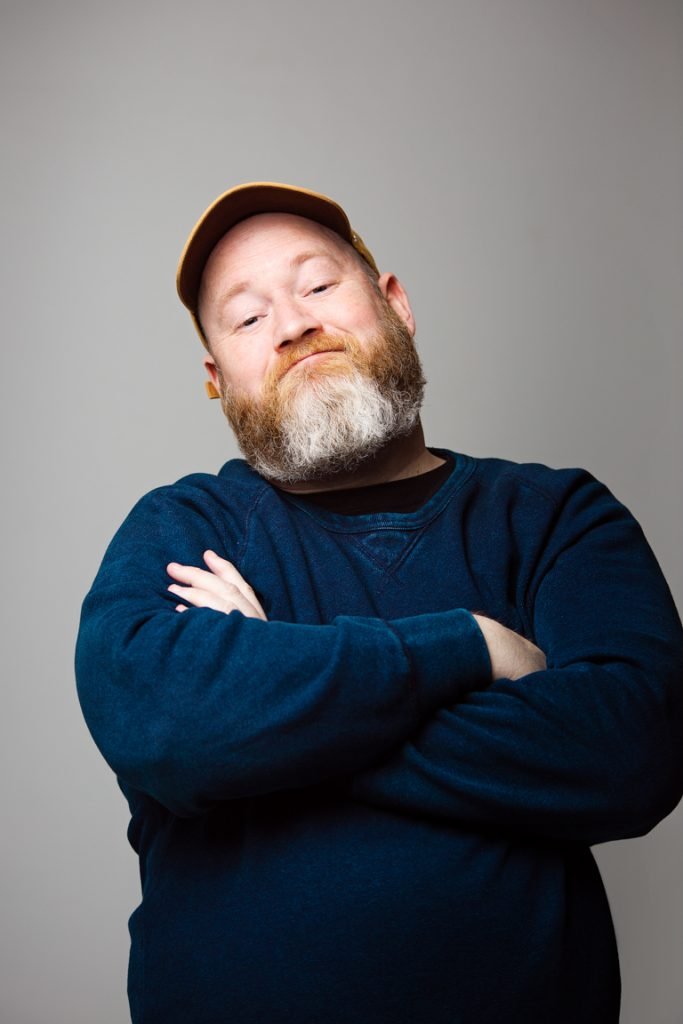 Next to me on today’s episode is comedian Sean Donnelly. Join us today while we talk comedy, relationships, sleeping your way up the ladder and so much more! Sean is hilarious and calls it like it is.